Message from the CEO

We welcome the Gender Pay Reporting legislation and are committed to ensuring we are doing all we can to minimise this gap. Exponential-e encourages all employees to be the best they can be, regardless of gender and continually strive to foster a culture of pride and excellence in everything we do.

Our recent acknowledgement from the British Standards Institute as a world-class company is testament to this, as well as our Investors in People (IiP) accreditation. 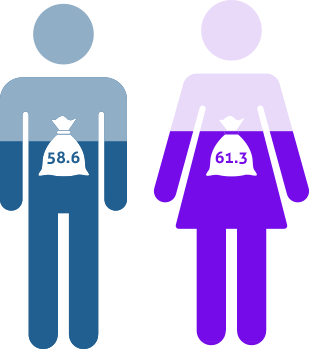 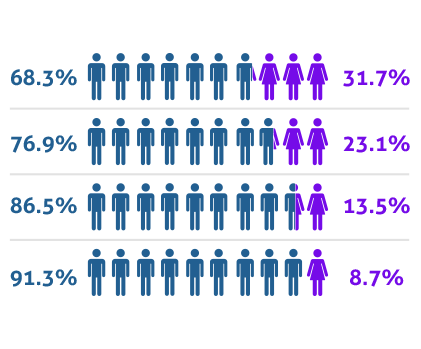