Message from the CEO

We welcome the Gender Pay Reporting legislation and are committed to ensuring we are doing all we can to minimise this gap. Exponential-e encourages all employees to be the best they can be, regardless of gender and continually strive to foster a culture of pride and excellence in everything we do.

Our recent acknowledgement from the British Standards Institute as a world-class company is testament to this, as well as our Investors in People (IiP) accreditation. 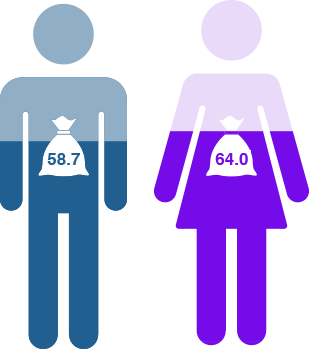 Fill out the form and we'll get back to you as soon as possible.

Fill out the form and we'll get back to you as soon as possible.